Iger, who has spent more than four decades with the company, including 15 as CEO, has agreed to serve as Disney’s CEO for two years. He succeeds Bob Chapeckwho resigned from his post.

The position of chairman of the board remains unchanged, with Susan Arnold serving in that capacity, the company said.

In the first week of November, Disney reported fourth-quarter revenue growth of 9% to $20.15 billion, below Wall Street’s estimate of $21.25 billion. of dollars.

Shares of Walt Disney have lost more than 41% since the start of the year.

Submissions: Iger officially joined the Disney management team in 1996 as President of the Disney Company ABC Group, and in 1999 received the additional responsibility of Chairman, Walt Disney International. In this role, he expanded and coordinated Disney’s presence outside the United States, establishing the company’s model for international growth.

Iger and Chapek’s relationship has reportedly been souring for some time now, particularly following a New York Times article published in April 2020. 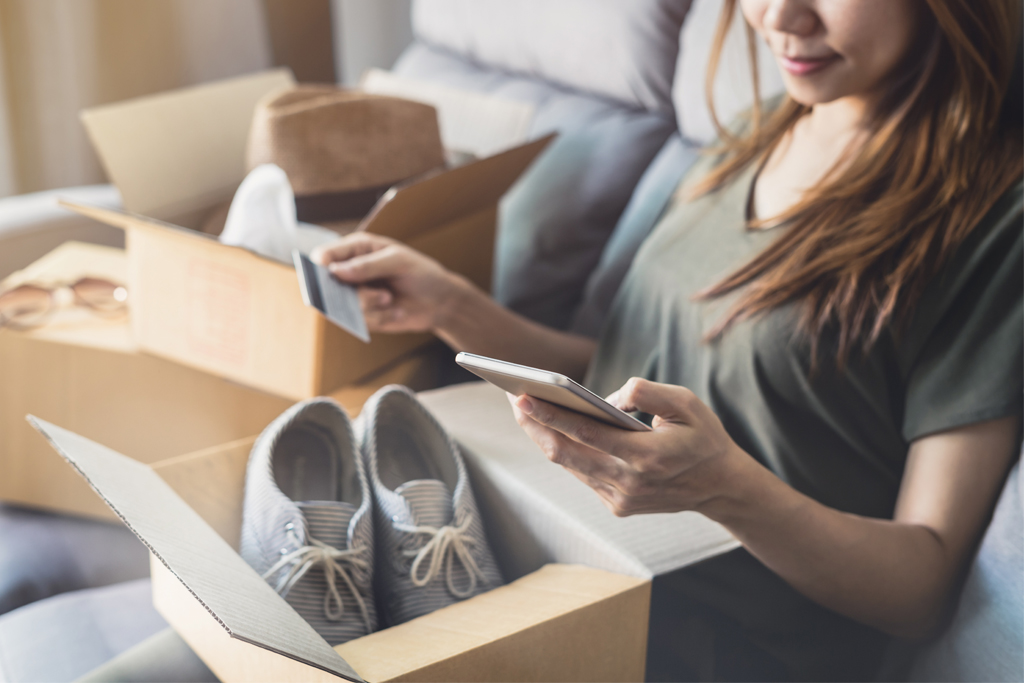